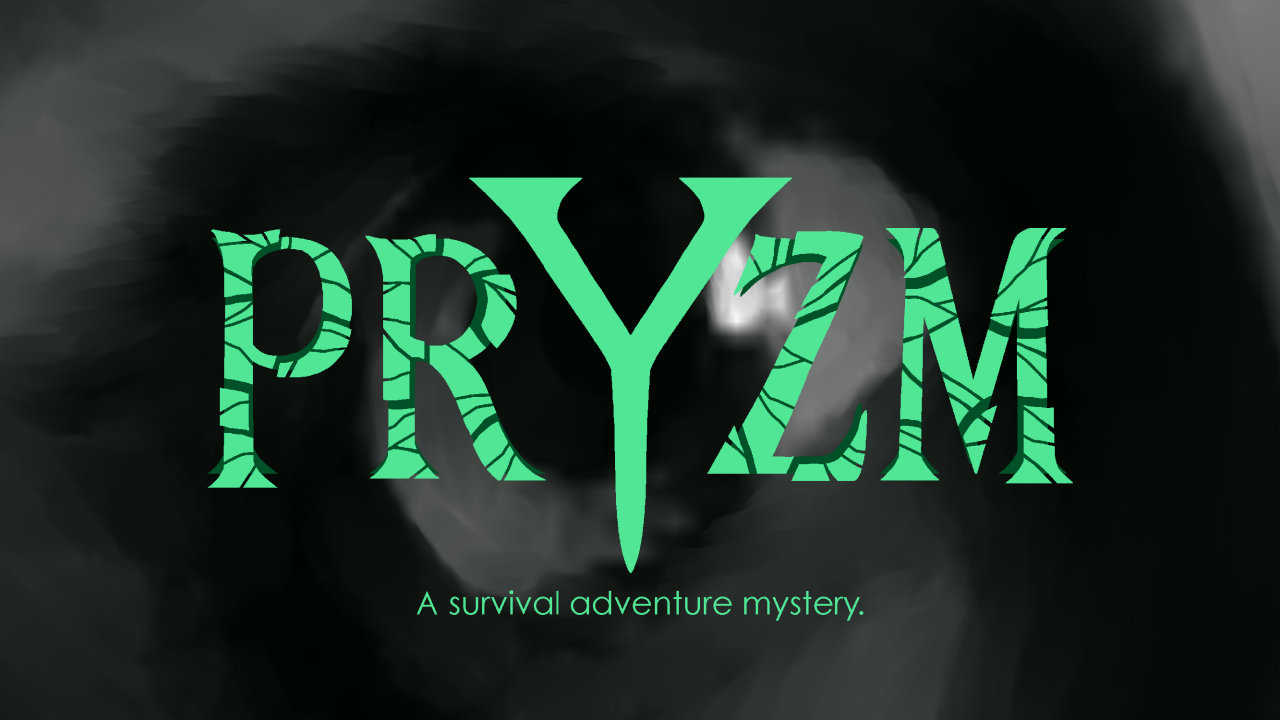 After 5 months of public testing, the full version of Pryzm is now available for Windows and macOS! Thank you to everyone who played the beta. It is my most played game thus far. During that time, the entire codebase was rewritten as I transitioned all my games to a newer build system. Pryzm is the culmination of everything I've learnt since I started making interactive adventures years ago.

For returning players, here are the changes with ver 1.0.0.

Like all my other games, the web version will continue to remain free to play.

Survive and escape the mountain.